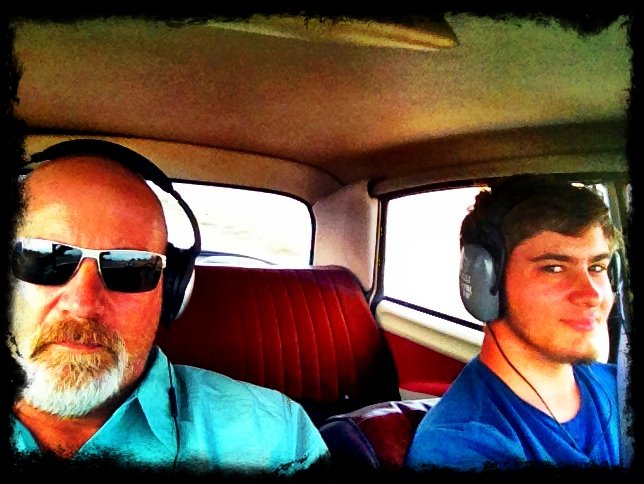 I  think it started around a year ago.

I came to the sudden and unexpected realization that the coolest car ever built was the Citroen DS. Don’t ask me why. It just happened. I remember going to Europe back in the early 80′s as a 21 year college kid, schlepping my backpack around for the summer. My impression of these bizarre cars wasn’t much.

If you’ve never seen one, just do a Google search. There are a million pictures all over the Web. There are hundreds of video’s on Youtube. And once you see a picture of one, you’ll know the image has already worked it’s way into your memory.

So why was it great? And it WAS great. Car design enthusiasts the world over pine effusively about the DS. Several polls of auto editors put it in the top five cars ever built. Some put it at the very top. And James May of Top Gear (my favorite car show) has a great video on Youtube where he claims that it’s EASILY the greatest car ever built by anyone.

Well, I won’t go on forever about the technology, but when it was introduced in 1955, it was nothing short of radical. The designers and engineers at Citroen had taken everything done by everyone else, and threw it out the window. They went way out on a limb to create a car that looked nothing like the others with technology nobody else had even considered. The suspension wasn’t big springs and shocks. It was a ball of hydraulic fluid charged with nitrogen. The body was fluid and designed to be aerodynamic. Think back on 1955… The 1955 Chevy was a great car, but it looked like a bloated refrigerator box covered in goofy chrome. The 1955 Cadillac was an even MORE massive, bloated refrigerator box.

It had disc brakes, turning headlights, self leveling suspension that could be raised or lowered at will, it was designed with crumple zones, rode like it wasn’t even touching the ground and got 27mpg.

They made 1.5 million of them and it lasted with very few changes for 20 years.

But beyond all that cool stuff, it was amazing thing to look at. Still, I don’t think anything has matched the thinking and drama of it’s design.

So it’s on my bucket list. I WILL own one. I WILL possess one some day. Hell, I’d never even been IN one till this weekend. I was up at TCU for my daughters first gallery opening and she came in and showed me a picture of one that was parked behind the gallery. Turns out, I see it drive by and jumped out to stop the driver. He works at TCU and we struck up a great conversation about the car. I met him the next day and he let me drive it.

His is a 1968 DS21 Pallas. He’s the second owner and had purchased it from the original owner. A stylish woman in the Hollywood Hills that drove it for 40 years around LA.

It was a blast to drive. The hydraulic suspension system was impressive as hell. He took great delight in speeding over speedbumps (Ft. Worth has a lot of them… college kids in big cars….). He’d aim right for them at 40+ mph and you’d feel only the slightest BMP… BMP… and on you’d go. In most cars, you would have bumped your head on the roof. The DS floated over the bumps easily. Never seen anything like it. And this from a car built before the computers were used to build such things.

My appreciation for this design stems from my main philosophy that in order to do great things, in order to stand above the crowd, you have to make a different noise. Understand the world you’re competing in and then make a brave decision to not be like your competitors. Citroen, as a company, has done this. So you either love or hate their design, but once you see one, you won’t forget it.

Be brave my designer friends.