Sell me your car Joe 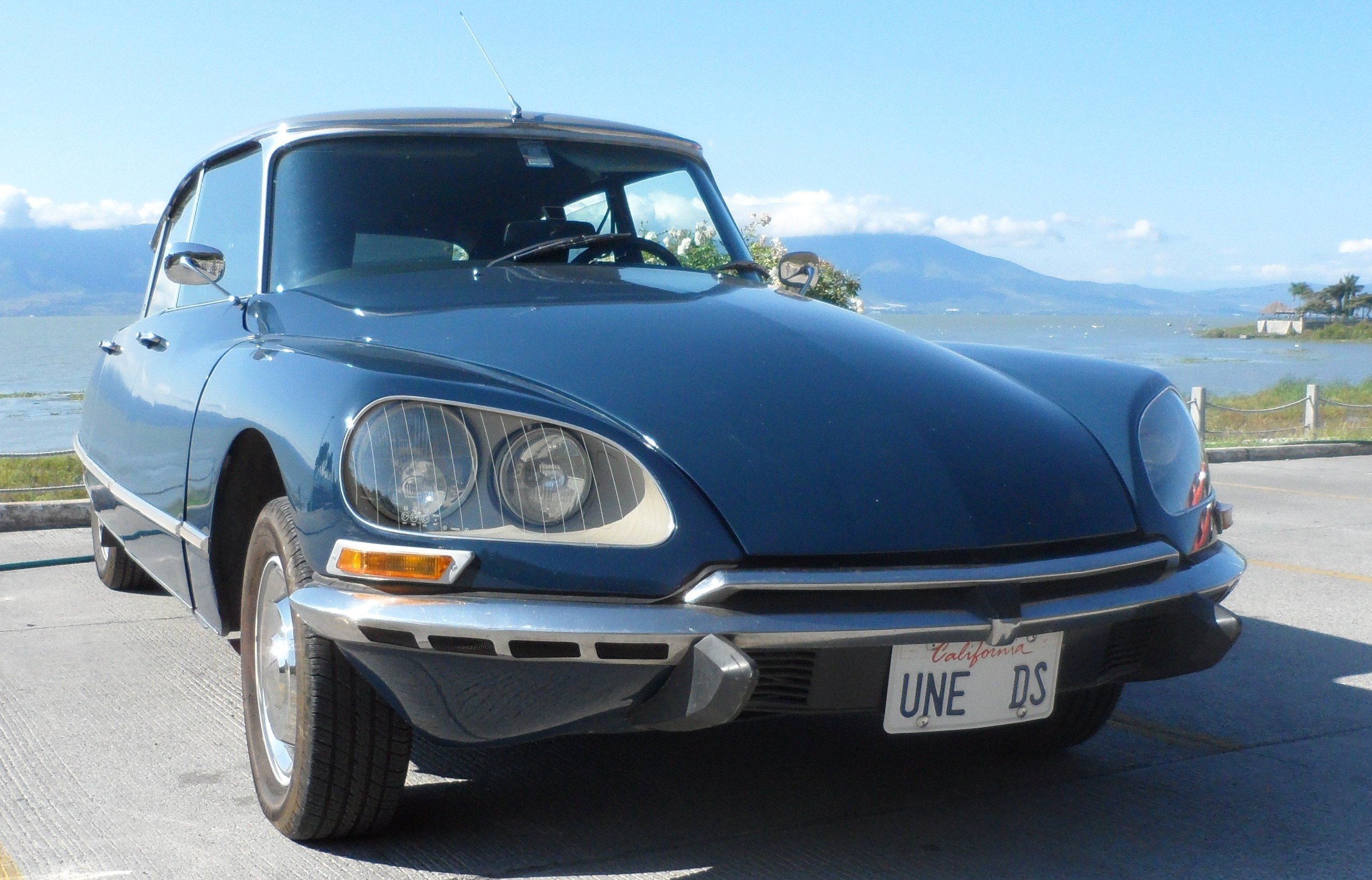 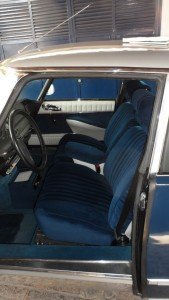 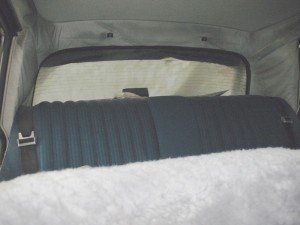 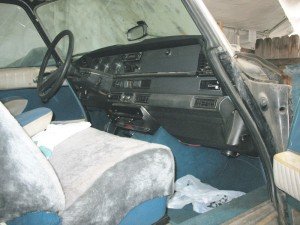 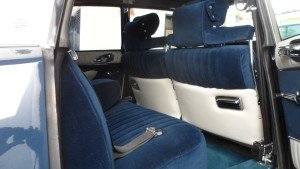 (A great piece sent in by another DS owner, Richard Bonfond.)

Back in 2008 we had driven down to Ventura for the annual Rendezvous and after the event decided to pay a visit to an old friend of ours in Los Angeles, knowing full well I had an ulterior motive! At the time we were already planning for our retirement and I wanted another Citroen that could be resurrected to be used as a driver.

My buddy Joe had a 1971 manual shift DS-21 Pallas that he had owned since 1979 when he purchased it from the original owner in Corpus Christy, TX. He drove the car for several years which included a move from Houston to Los Angeles but as the car was getting tired and needed attention he decided to park it. 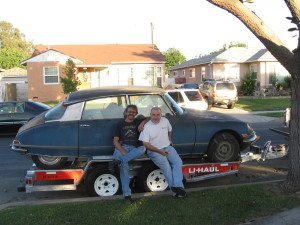 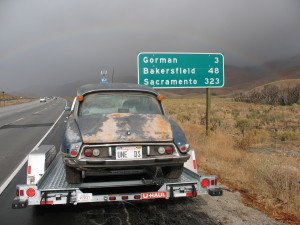 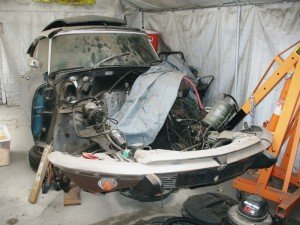 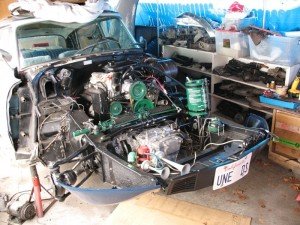 After sitting around since the late 80’s, Joe called me 2003 and as   ked if I would rebuild the engine for him as it was time to get his DS back on the road. I picked up the engine, rebuilt it, and took it back to LA. Apart from putting the engine back in the car, plus a few more items requiring attention, it would be ready to roll. Just before Rendezvous of 2008, I spoke to Joe and asked him how the car was running, come to find out he hadn’t done a stitch of work to it since I had dropped off the engine in 2003! With the economy being in the state it was Joe was going through some tough times and needed to purge some of several toys he had. So when we visited Joe I asked him to sell me the car and he agreed.

By the end of that year, the car was home and I went to work doing everything else it needed which included installing a 5-speed gearbox. As this car was going to be a driver, I figured that would be a nice option. Besides the technical repairs, I cleaned up the exterior and had the car repainted, the interior was redone in Mexico. We retired in 2012 and the DS has clocked up a few miles since then to include 3000 some odd miles in Mexico and another 2500 miles in the USA. The car is resting at the moment as we plan her next adventure. So, if you see an orient blue DS-21 cruising through your neighborhood you’ll know who it is, as we look forward to a few more road trips on this continent! 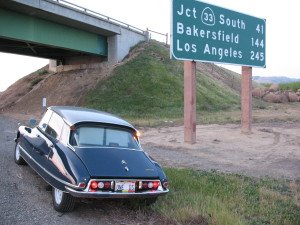 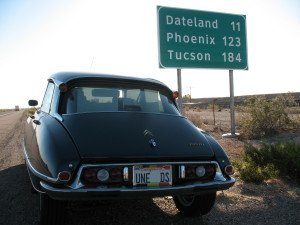 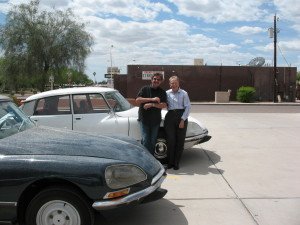